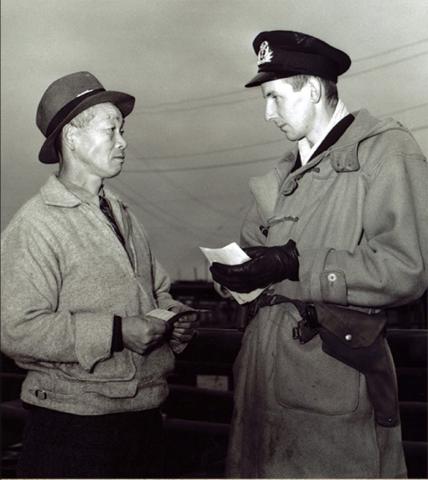 Congratulations to COMMFFEST for a 15-year history of promoting socially conscious films, encouraging documentary film makers and bringing communities together for social empowerment.

I am a first-time documentary film maker.  It was an honour when COMMFFEST’s Director, Sandie DeFreitas presented me with the MADA trophy (Making A Difference Award) in 2019, for “Swimming Upstream”.  I made the video to document my community’s 70-year history (1880-1950) of racial discrimination in British Columbia.  The politicians with the support of many white British Columbians pursued policies of ethnic cleansing, property dispossession and community destruction.  It was shocking to learn, that when Japanese Canadians were taken from their schools, homes and communities for prison camps, their neighbours ransacked, vandalized and looted their houses, businesses and churches.  The prevailing climate of racism ensured that no one was charged.

For the past five years, Japanese Canadians have been engaged in a campaign for justice with the provincial Government. Recently, there has been a break through and we are presently in talks with Premier Horgan and are hopeful for a just negotiated settlement.

Showing Swimming Upstream, made me aware of the power that a 15-minute video has to tell our story and convince viewers of the justness of our cause.  However, as today’s events demonstrate, social media and the electronic world can be used for hate as well as for justice and equality.  COMMFFEST has understood this and has been a platform for promoting social good.  Combatting racism is more important today as hate groups grow, spreading lies and venom.  Hopefully film makers and viewers will engage in this struggle with COMMFFEST for the hearts and minds of Canadians.